William Arthur Barney was born January 11, 1883, at Lakeshore, Utah, the fourth child and first son of William Franklin and Lovisa Barney.  He grew up around Lake Shore and received a general education in the Lakeshore schools. 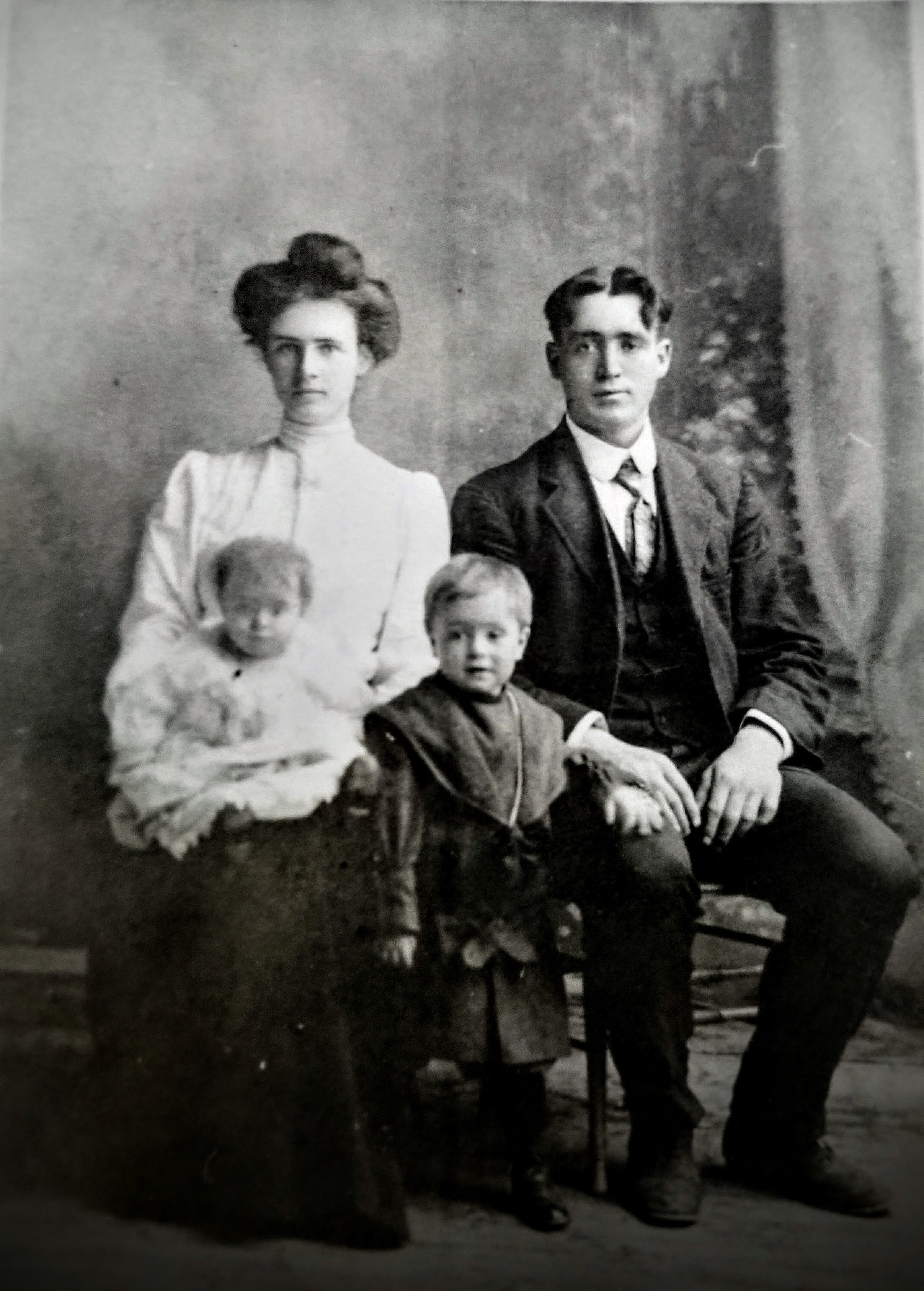 Their first daughter, Leone Arelia, was born May 2, 1908. William Frank was born September 1, 1910; and Olive Lovisa was born January 27, 1912. They dry-farmed in Cedar Valley, and during the winters Will worked as a teamster at the mines. In 1914 they moved to Idaho. It took them a long time to move from Lakeshore, Utah, to Rexburg, Idaho. They moved in the spring of the year when the mud was so … (continued on page 10)
Source: https://www.familysearch.org/photos/artifacts/12533184?cid=mem_copy 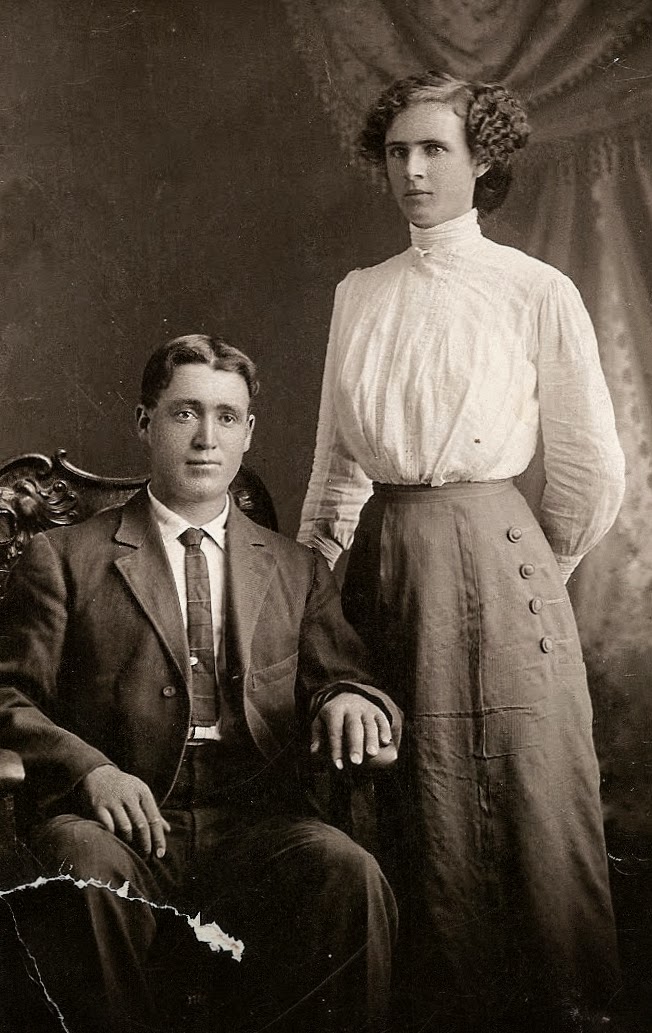